AUTUMN IS HERE
and Enchanted Conversation is celebrating
with some quotes, art, and folklore!
We're looking forward to this time of year with later dawns and earlier
sunsets...a time when beauty takes a last colorful breath before winter sets in.
So please enjoy some of our favorite things about fall below! 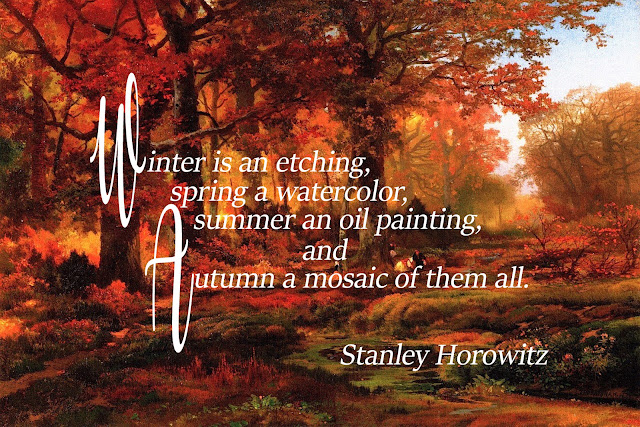 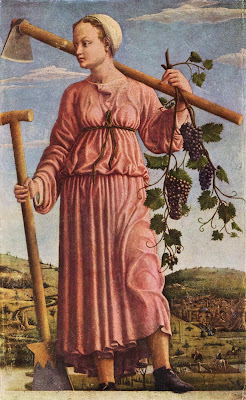 "Smoke hangs like haze over harvested fields,
The gold stubble, the brown of turned earth
And you walk under the red light of fall
The scent of fallen apples, the dust of threshed grain
The sharp, gentle chill of fall
Here as we move into the shadows of autumn
The night that brings the morning of spring
Come to us, Lord of Harvest
Teach us to be thankful for the gifts you bring us"
- Autumn Equinox Ritual 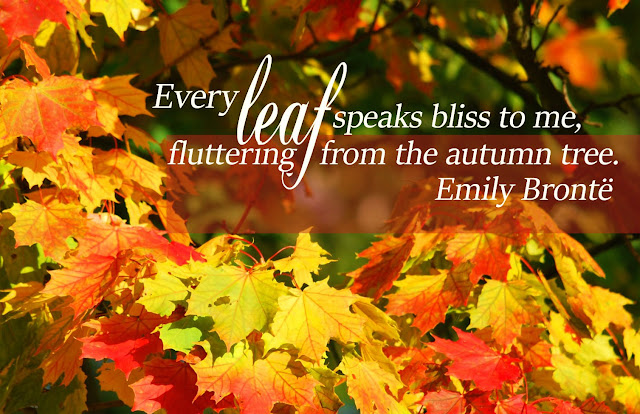 AUTUMN LEAVES & FOLKLORE
- According to an old superstition, if you catch a red or gold leaf falling from a tree during autumn, you'll be free of colds for the next year.
- Another variation on this superstition is that for every leaf you catch, you will have a lucky month the following year.
- And, once you have caught your leaf, keep it safely throughout the winter, until new green buds appear on the trees in the spring. 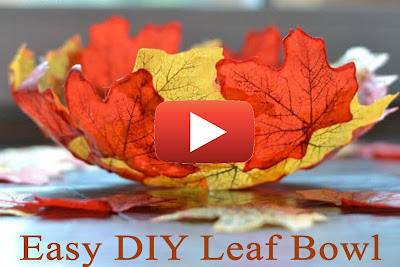 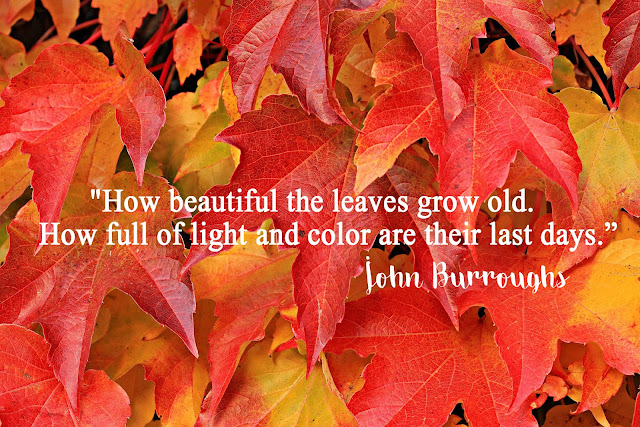 "In the garden, Autumn is, indeed the crowning glory of the year, bringing us the fruition of months of thought and care and toil. And at no season, safe perhaps in Daffodil time, do we get such superb color effects as from August through November." Rose G. Kingsley, The Autumn Garden, 1905 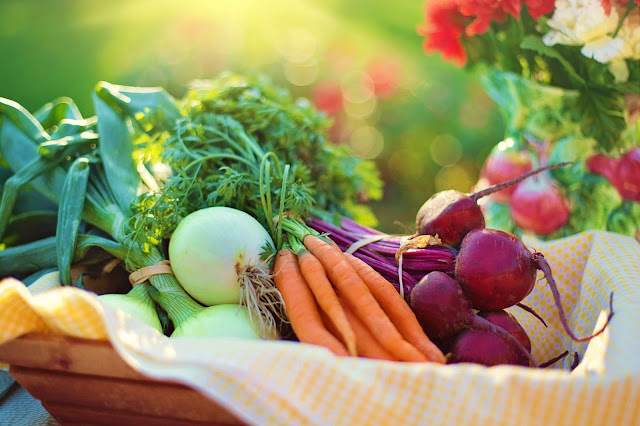 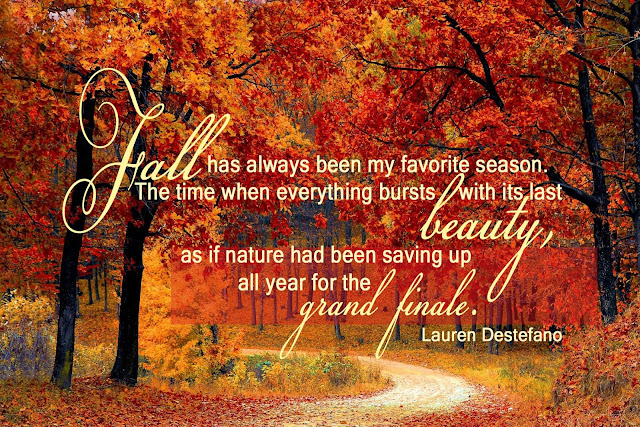 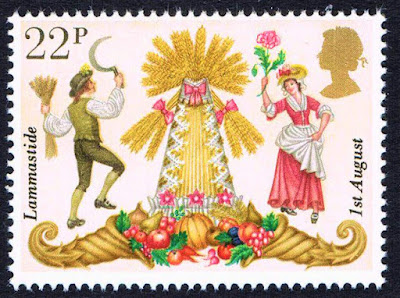 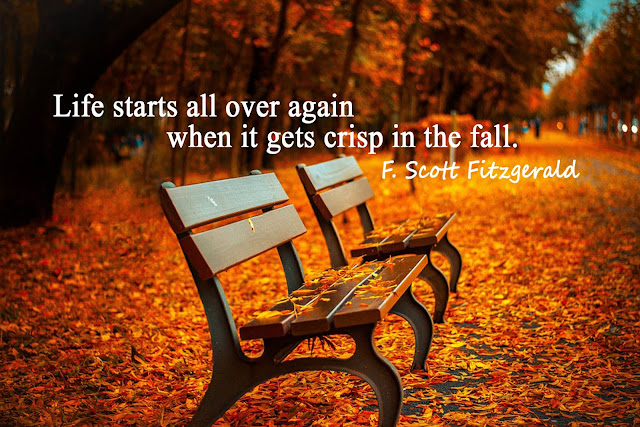 PUMPKINS are seen as the symbol of the harvest around the world and thought to bring abundance and have near-mythical restorative qualities. 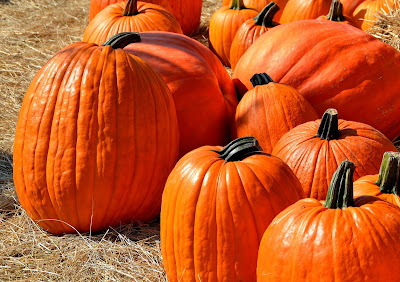 The Pumpkin in Folklore
- A witch can turn an unsuspecting person into a pumpkin by eating the number of pumpkin seeds in a person's name.
- The jack-o-lantern custom derives from Halloween folklore to ward off evil spirits.
- In the tale, Cinderella, pumpkins are useful, as the fairy godmother turns a pumpkin into a carriage, but at midnight, it reverts back into its original form. 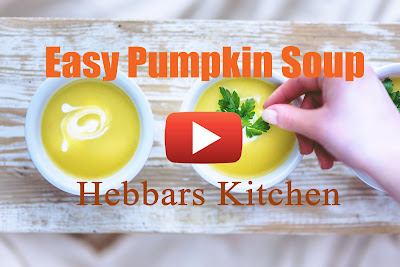 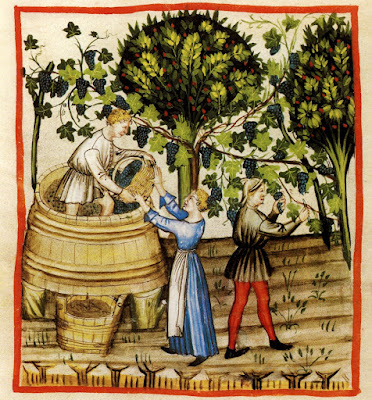 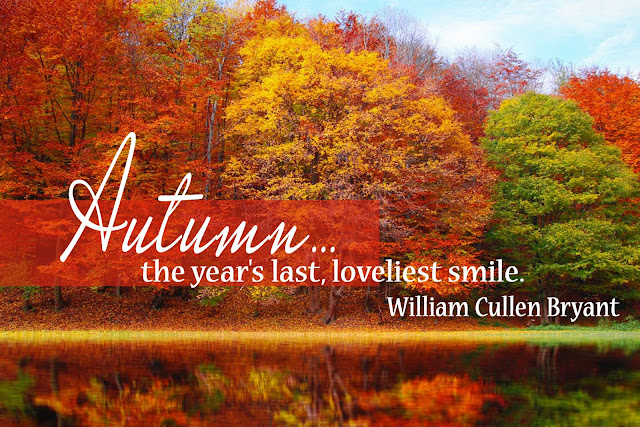 In the other gardens   And all up in the vale,From the autumn bonfires   See the smoke trail!Pleasant summer over,    And all the summer flowers,The red fire blazes,   The grey smoke towers.
Sing a song of seasons!   Something bright in all!Flowers in the summer,   Fires in the fall! 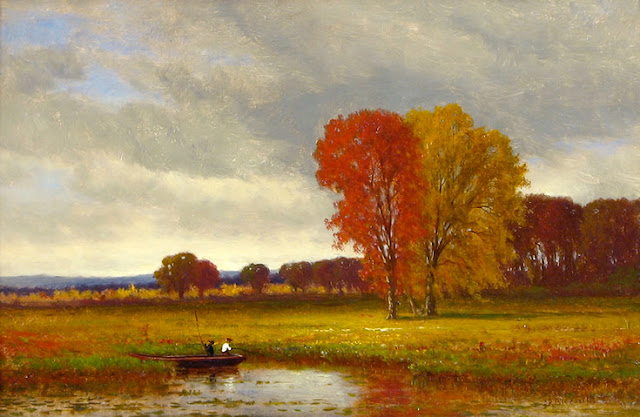 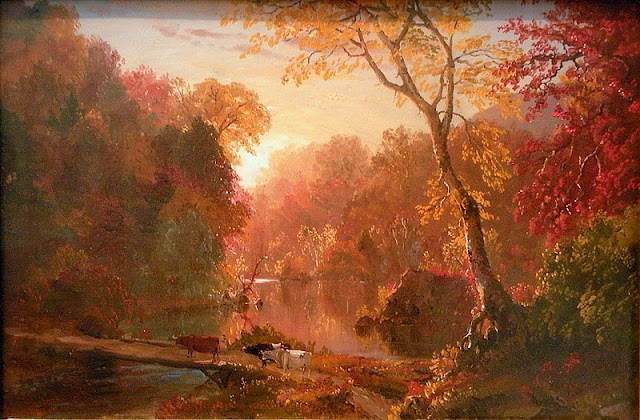 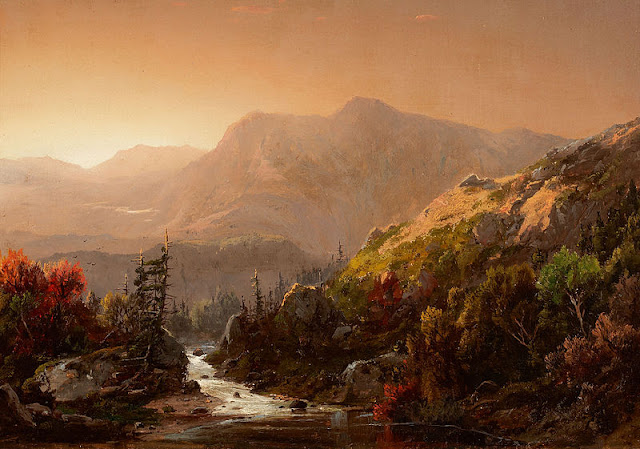 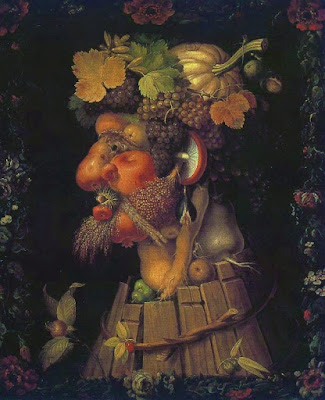 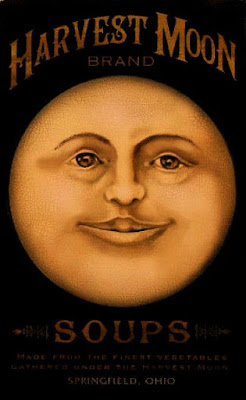 The HARVEST MOON
is the full moon closest to the autumn equinox.
It rises within a half-hour of when the sun sets, and when farmers had no tractors, it was essential that they work by the light of this full moon to bring in the harvest. 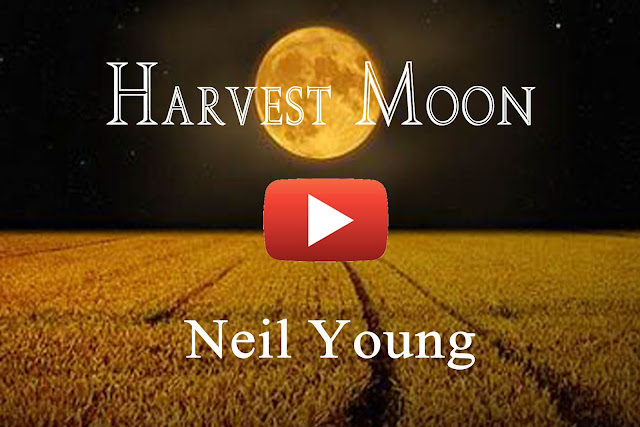 EC's editor-in-chief, Amanda Bergloff, writes modern fairy tales, folktales, and speculative fiction. Her work has appeared in various anthologies, including Frozen Fairy Tales, After the Happily Ever After, and Uncommon Pet Tales.
Follow her on Twitter @AmandaBergloff
Check out her Amazon Author page HERE