EC FILM CLUB - 4 Cinderella Movies We Can Watch Over & Over... 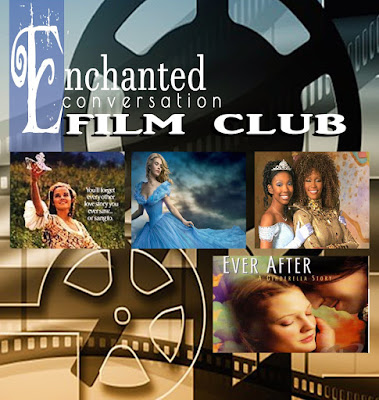 Hi all! Not only does EC love reading fairy tales, folktales, and myths, but we also love the many films they inspire. So, we put the call out on Twitter for people to share some of their favorite fairy tale movies this month, and we want to thank everyone who responded!


The classic tale of the kind-hearted girl of the cinders, her fairy godmother, glass slippers, a ball, and a happily ever after has been adapted many times in both live-action and animated versions.

So, here's four live-action flicks
we can watch over and over... 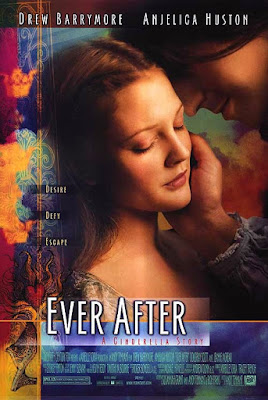 Ever After: A Cinderella Story (1998)
This adaptation of Cinderella treats the tale as historical fiction set in Renaissance-era France, and uniquely includes some real-life historical figures of the time.

After the death of her French nobleman father, Danielle de Barbarac (Drew Barrymore) is treated as a servant by her cold and unloving stepmother (Angelica Huston) and stepsisters. However, Danielle remains strong, kind, and resourceful, and the intellectual equal of any prince, including the philosophical Prince Henry (Dougray Scott.)

In this story, the fairy godmother is replaced by artist/inventor Leonardo da Vinci (Patrick Godfrey) in Danielle's life. But, even though magic is replaced by science, isn't falling in love, in and of itself, magical?

And everything about this film is magical... 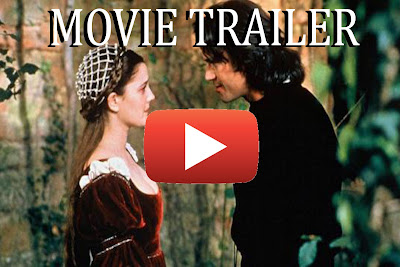 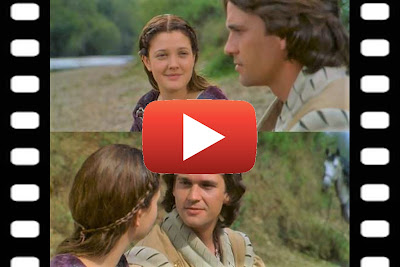 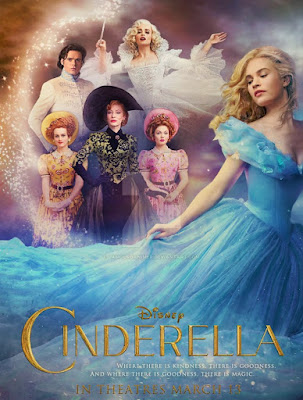 Cinderella (2015)
Inspired, in part, by Disney's animated classic, Cinderella, this live-action reimagining of the fairy tale stays true to the core of the story.

Although this is not a musical, like its animated counterpart, it has all the characters you loved or loved-to-hate from the 1950 film: Ella (Lily James,) Lady Tremaine (Cate Blanchett,) Drisella (Sophie McShera) & Anastasia (Holliday Grainger,) the Fairy Godmother (Helena Bonham Carter,) the Prince (Richard Madden,) and of course, Jaq and Gus Gus, along with glass slippers, a pumpkin carriage, a magical ball, and the girl with the pure heart who gets her happily ever after. 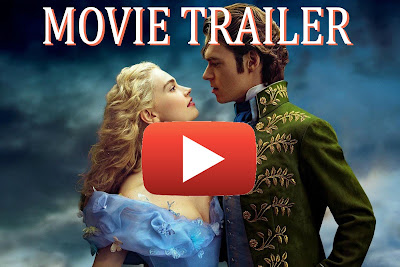 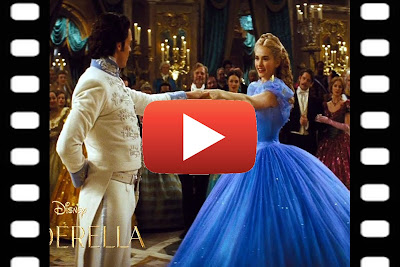 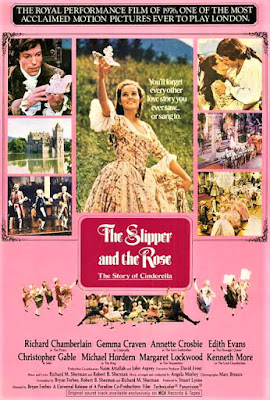 The Slipper and the Rose (1976)
Why is it that the story of Cinderella lends itself so well to musicals? This musical adaptation also has all the main story points of the fairy tale, with Cinderella (Gemma Craven) serving her stepmother and stepsisters, but this film also focuses on the prince's side of things.

In the kingdom of Euphrania, Prince Edward (Richard Chamberlain) must marry, but he wants to marry for love, not merely a political alliance to avoid war in the future. A bride-finding ball is organized, and after Cinderella's Fairy Godmother (Annette Crosbie) gets her ready with a new dress and a song, the Prince and Cinderella meet...and music fills the air. 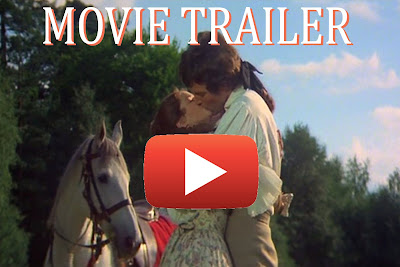 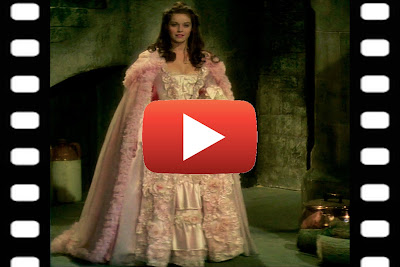 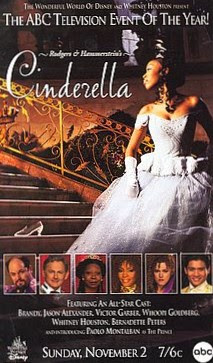 Rodgers & Hammerstein's
Cinderella (1997)
This made-for-TV movie musical broke viewership records when it debuted on The Wonderful World of Disney in 1997. So many girls grew up with this version of Cinderella on video, and it is still just straight up fun with it's memorable score by Rodgers and Hammerstein.

Cinderella (Brandy Norwood,) works tirelessly for her cruel stepmother (Bernadette Peters) and stepsisters until her Fairy Godmother (Whitney Houston) sings the catchiest Fairy Godmother song ever in "Impossible/It's Possible," and helps Cinderella get to the Royal Ball, where the prince of her dreams will change her life.

Wonderful music and performances to remember. A magical film all the way around. 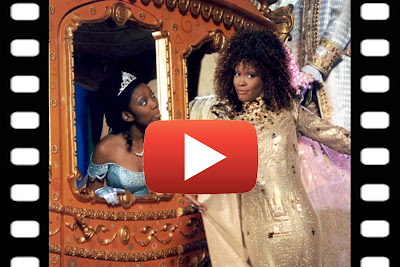 And we have a real treat:
VIEW THE FILM FREE 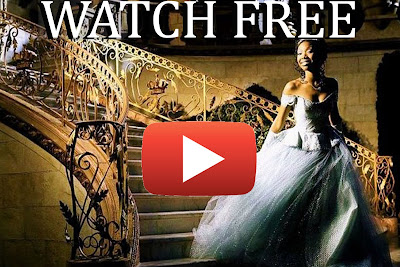 If you liked these films or have suggestions for other fairy tale or folktale films to be included in future posts, let us know in the Comments section below. If you leave a comment, you're officially in the Film Club!