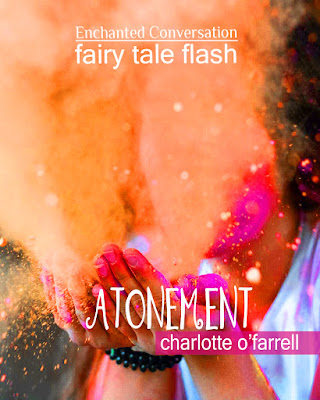 “Good news, Janet. An opening’s come up and I think it would be the perfect way for you to repay your debt to society.”

Janet faked a smile to her Community Service Coordinator.

“Yippee,” she said, trying to keep the sarcasm in her voice to a minimum.

The CSC frowned and carefully placed her pen down on her desk.

“Now come on, Janet,” she said, voice turning stern, “you know you were lucky to get off with
just community service for what you did. Abuse of fairy powers to settle personal grudges is
a serious business.”

“I only made his crops fail!”

“Yes, and burned ‘CHEATING LIAR’ into his forehead. Do you know how many powerful
spells it took to reverse that?”

This old argument again. Janet took a deep breath and decided to change the subject.

“So what’s the opening?”

“It’s in the Fairy Godmother programme for fairies on probation. A chance to do some good! You just have to check in on a young orphan girl now and again and make sure her stepmother and stepsisters don’t mess with her too much.”

She handed her a form with all of the details filled in. As she read it, a smile crept across her
lips.

“So I just have to do this until the girl’s married off, and I’m free?”

“Great! What an easy ride. When do I start?” 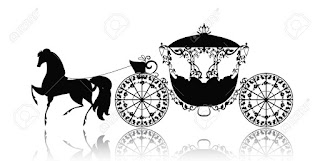 Charlotte O’Farrell writes horror, fantasy, sci-fi and all manner of the weird and wonderful. You can find her on Twitter @ChaOFarrell