ON THE EDGE by K. A. Wiggins

There are two types of stories about
fairyland. Ones where the traveller
returns, and then there are the other ones... 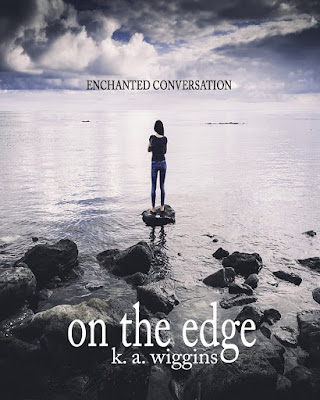 I always believed I could walk on water.

You know how there are kids who jump off the roof because they believe they’re Superman?

Don’t tell me you’ve never wanted to try. You sit on the edge of dock with your shoes and socks heaped beside you and your jeans rolled up. Instead of dipping a toe in, you just reach out and place your sole against the surface, feel it push back against your foot.

K.A. Wiggins (Kaie) is a Canadian writer who publishes fantasy with a speculative edge for young readers. Her work explores social movements, environmental crisis, and identity issues through intricate, dreamlike tales of monsters and magic.
Her debut novel, Blind the Eyes, was selected by Barnes & Noble Press as one of their "20 Favorite Indie Books of 2018."
This story was inspired by her extended travels across the UK in search of magic (which she later discovered is just as prevalent in Canada—but the change of scenery was nice!)
Find her at: https://kawiggins.com | https://twitter.com/kaiespace | https://instagram.com/kaie.space 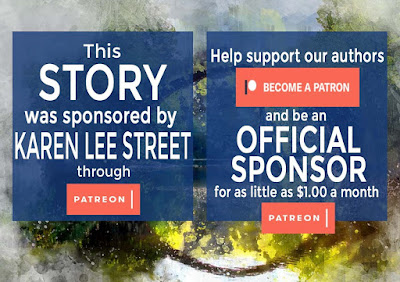 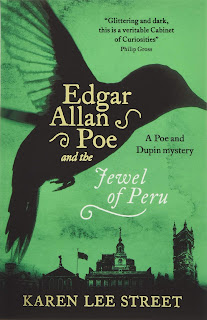